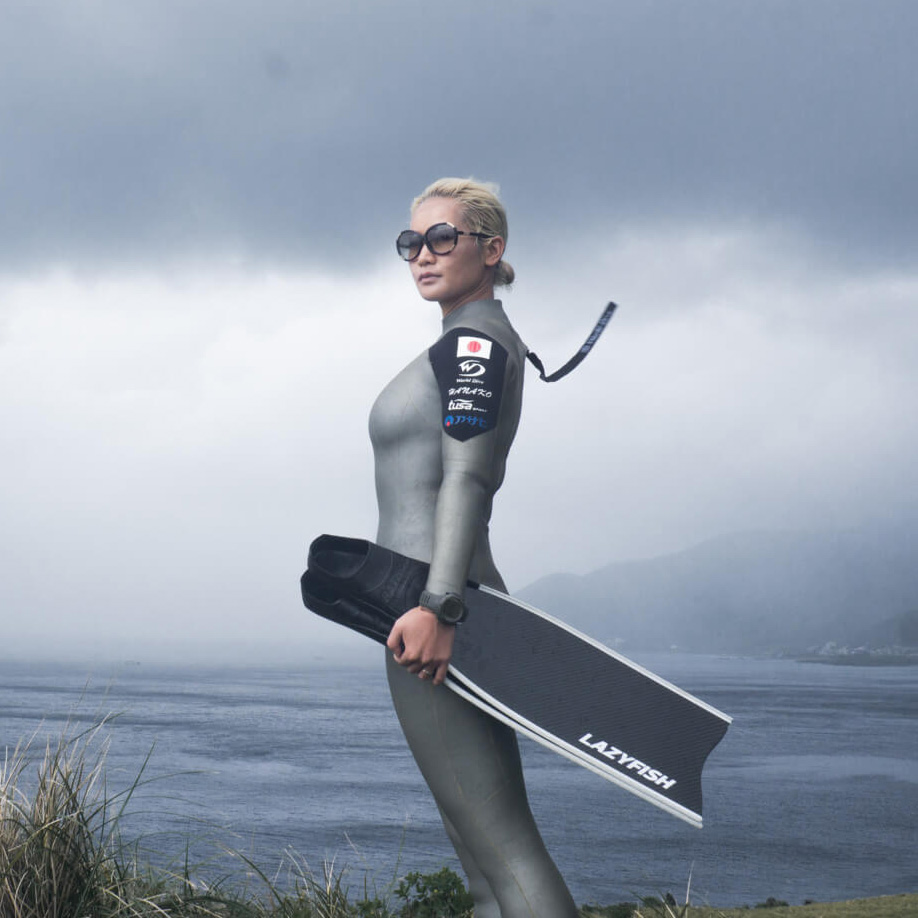 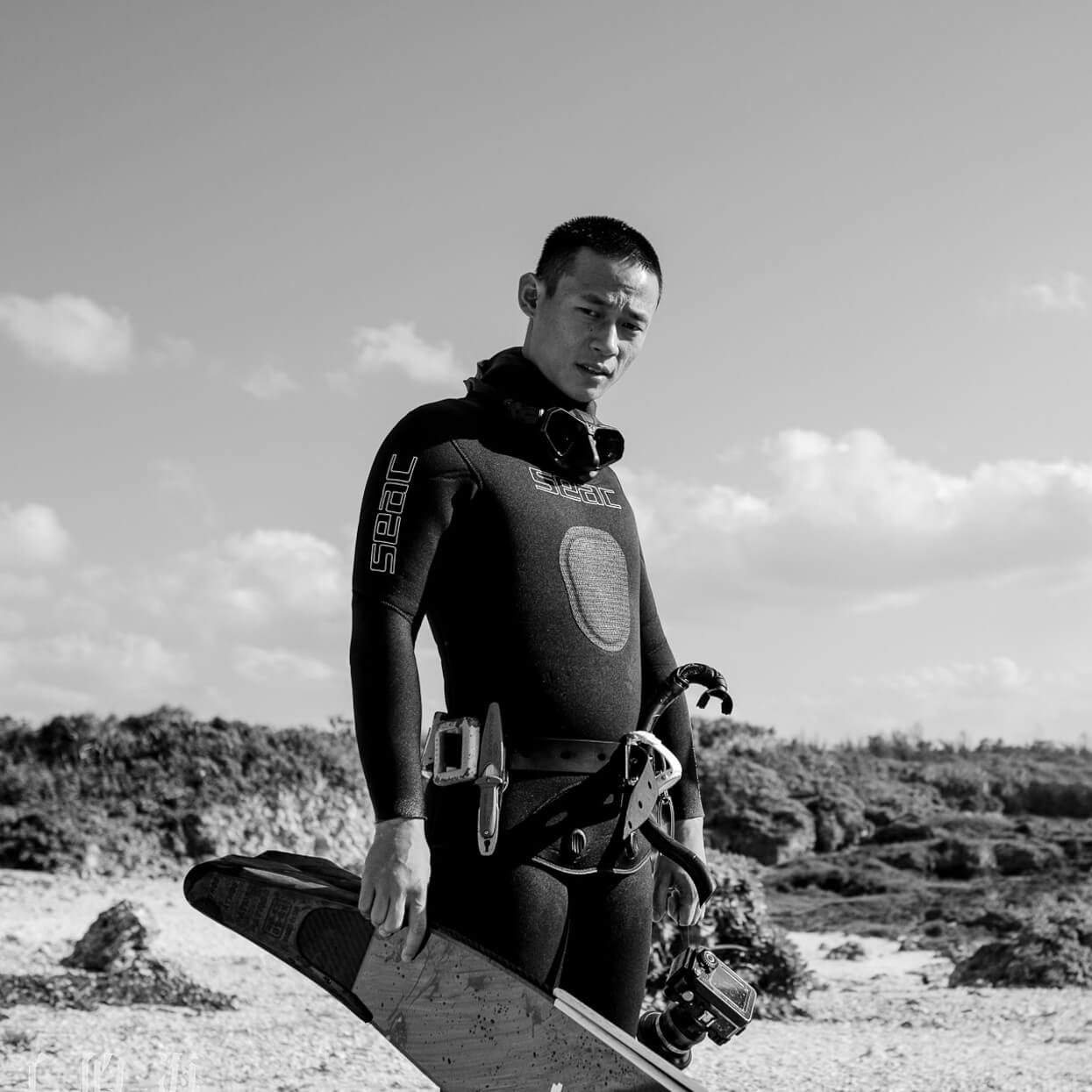 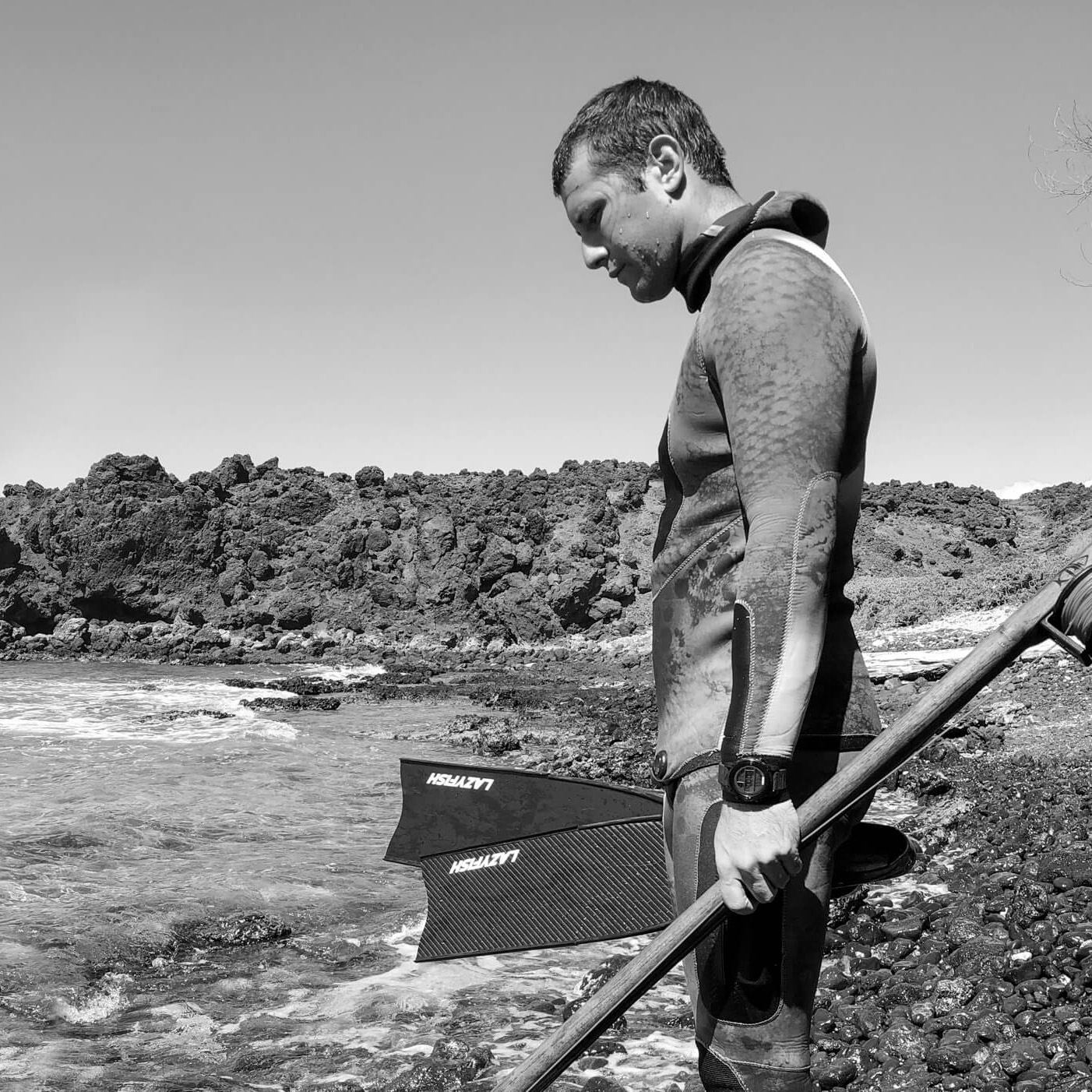 “To me one of the coolest things is going out and seeing amazing underwater structures and habitats that so few get to explore” he said. 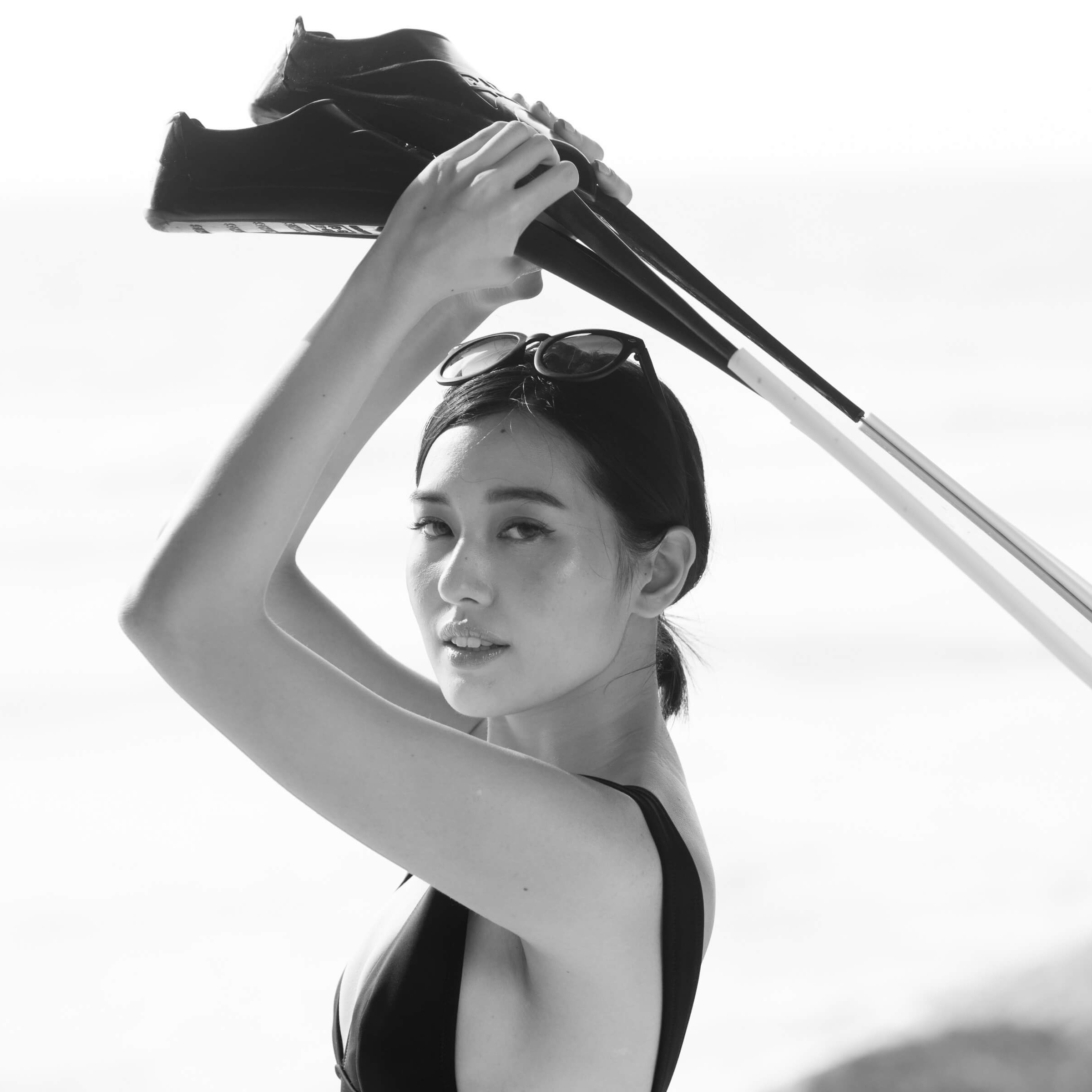 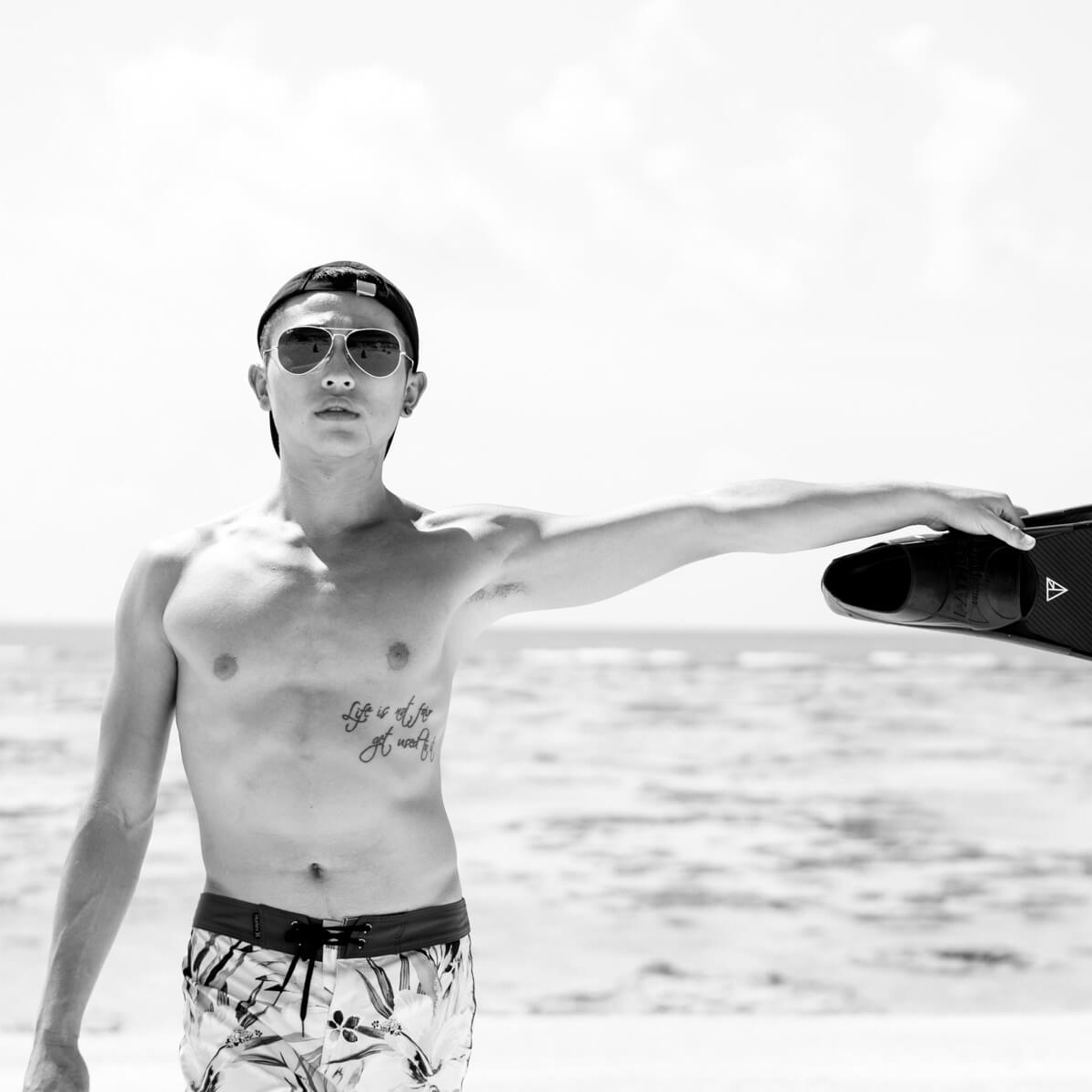 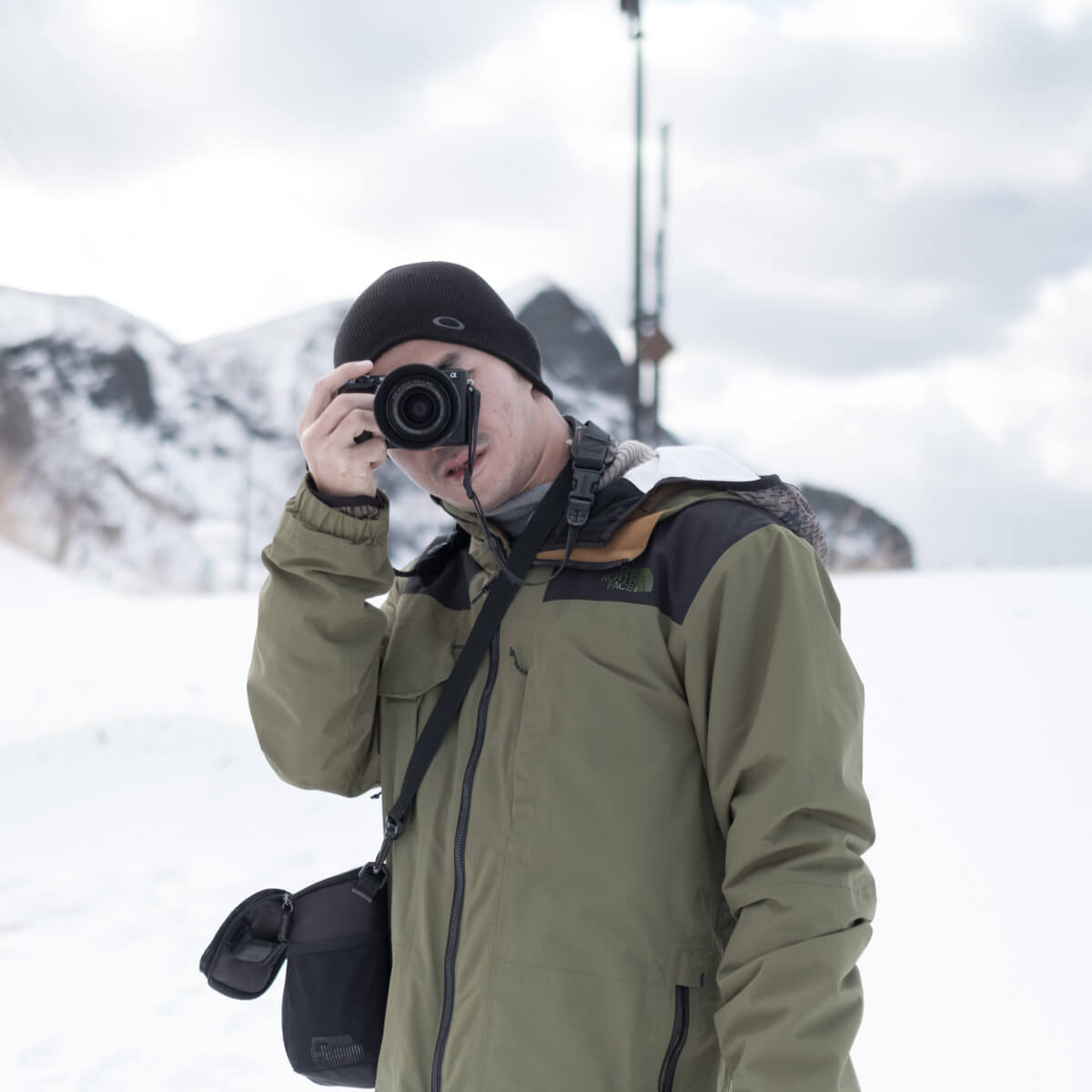 He says, “When I press the shutter, I capture everything that I didn’t see.” And all that he didn’t see, often times becomes an unerasable image in the minds of others. 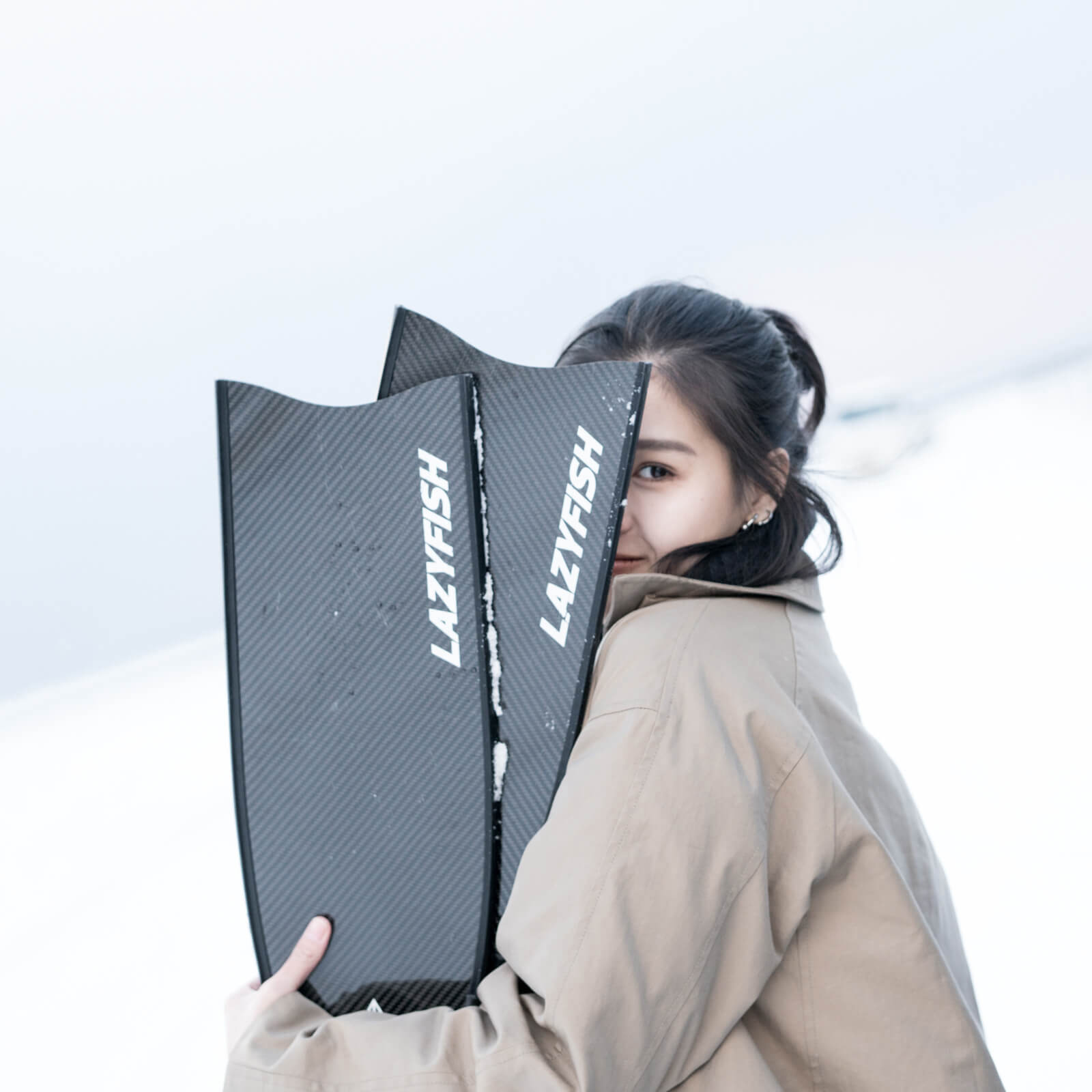 a party under the sea